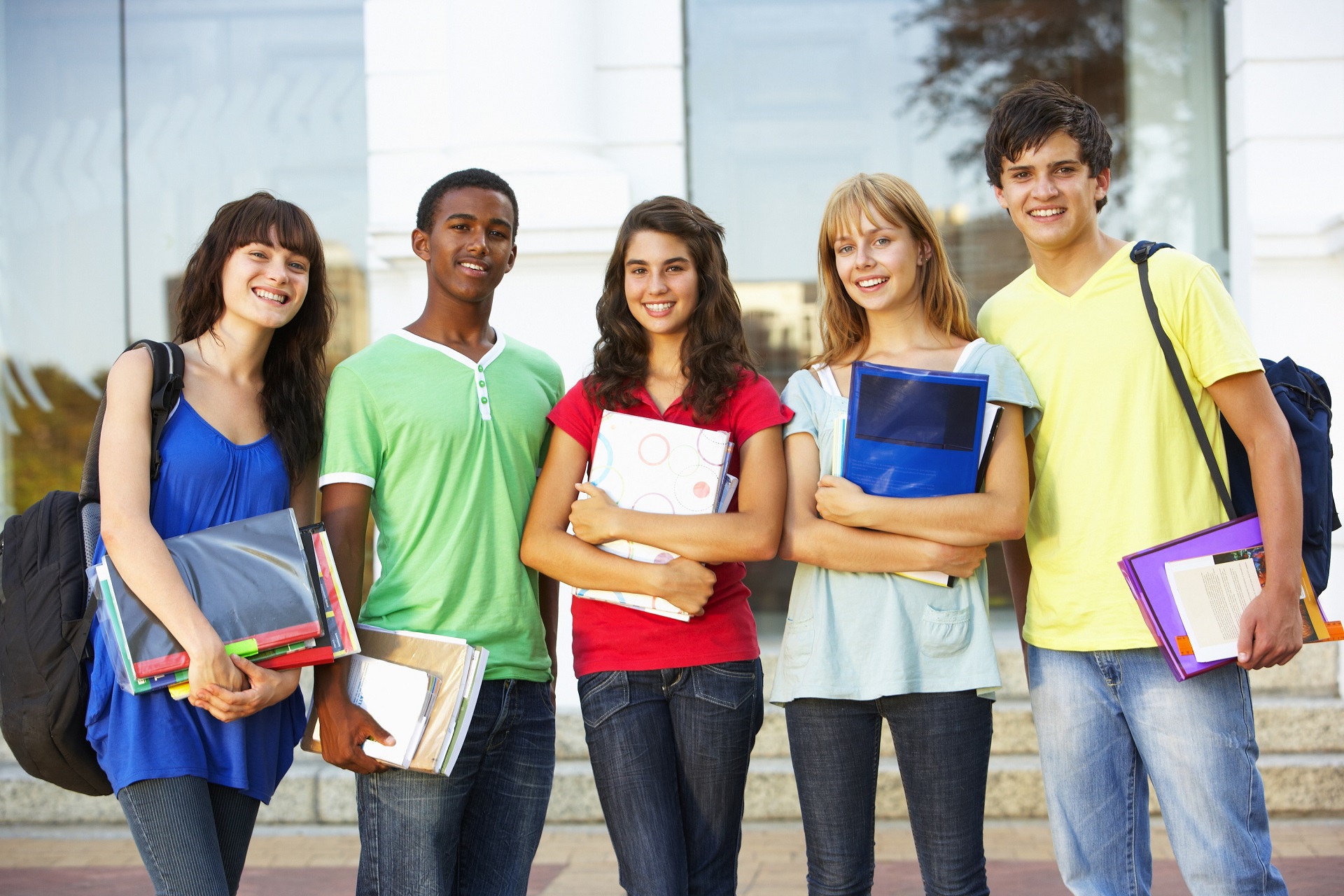 TECx believes that all students should be able to speak and communicate in multiple languages. Our focus is on teaching Mandarin and Spanish at an advanced level as these are the World’s leading languages. We take our language teaching beyond the Classroom, through innovative teaching methods, virtual language buddies for every student and for our High School students we offer an immersive linguistic experience through spending a Semester in Asia,

The advantages of learning foreign languages are mushrooming as the world becomes increasingly globalized and bilingualism is now perhaps the most useful real world skill to ever exist..

Its no secret that learning a foreign language can improve your employment prospects. More companies than ever are doing business in several—often dozens of—countries around the world, but they can’t do it without hiring people who have a grasp on at least one foreign language. Even in small, local companies, chances are that the ability to speak a second language will set you apart from other applicants. And in an increasingly competitive job market, why not give yourself every possible edge?

But, it’s not just about improving your resume. With globalization in full swing, there’s a good chance you’ll be working with people whose first language isn’t English. Maybe it’s a development team in India, or a manufacturing plant in China, or an alternative energy supplier in Germany. Being able to communicate in other languages makes you much more valuable to an employer and having that competitive edge on your resume is without a doubt an eye-catcher.

It also involves much more than just some new sentences and new sound patterns. It opens up a whole new world of possibilities. Students will be able to read the books written in the language, communicate with the people who speak the language and travel to the place independently. The world becomes bigger.