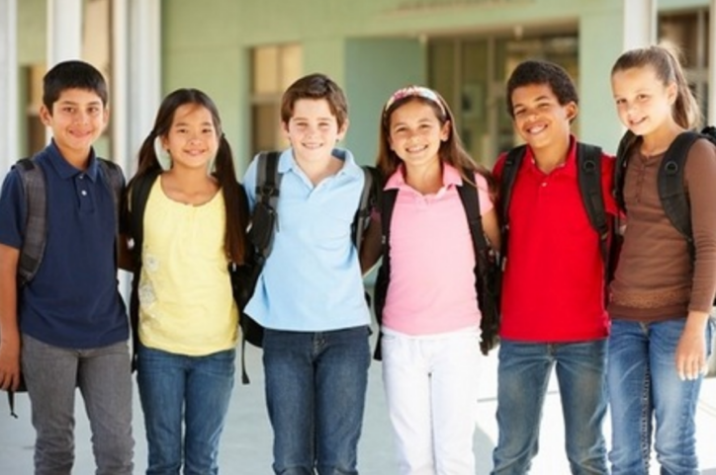 TECx Global Academy, a new International Baccalaureate middle and high school in the Lake Travis-Westlake area will launch its new approach to education in September.

Founder Alex Greystoke has been in education for more than 30 years and started schools in Europe and the U.S. He said as the father of two children ages 9 and 11, he noticed most modern schools are formatted in the same way school was for him 30-40 years ago. 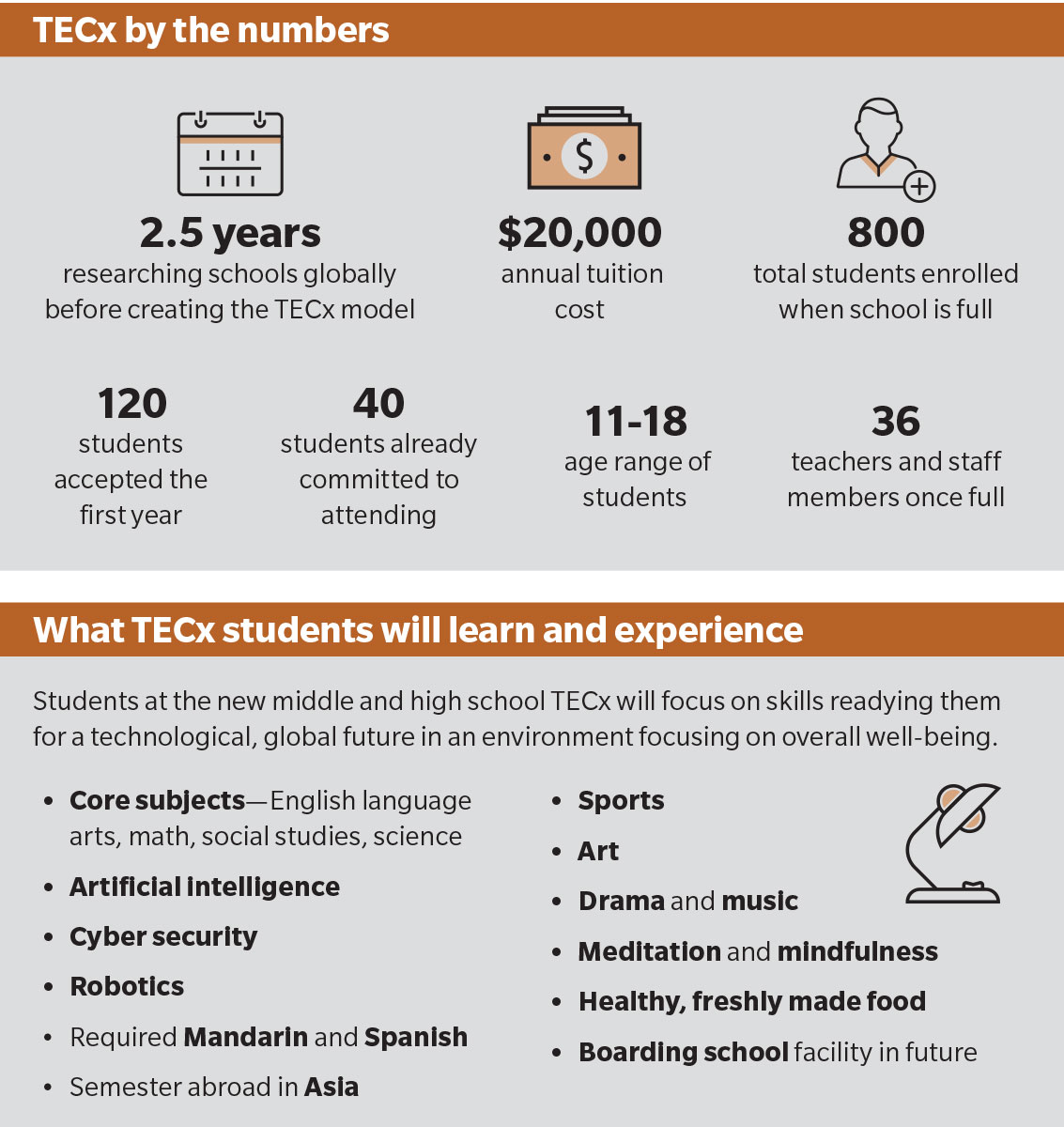 “The problem with that is we’re teaching the same subjects the same way, even though the world in which we live now is fundamentally different, and the world our kids are going into is completely unrecognizable,” Greystoke said, adding there is also more technological, environmental, societal and biological pressure on students than ever before, which results in record amounts of childhood diabetes, obesity, depression, suicide, truancy and violence in schools.

“A lot of this is a sign we’re not providing our kids with the physical and emotional support network they need,” Greystoke said. “So we said, ‘What if we could reinvent education for the 21st century, for the artificial intelligence age, for the business world?’”

Focusing on overall well-being through support physically, mentally and emotionally would be a priority, on top of requiring all students to be able to code, develop video games, and create their own product or service in an incubator lab.

Greystoke said one of the primary facets of his business model is to fund the school solely through tuition, with no fundraising efforts accounting for school revenues.

A temporary location in the Lakeway/Bee Cave area will house the inaugural students this year while the permanent facility is being built—the location has not been disclosed.